I am writing "The Lord Calls (3)" being the 3rd of the same subject, some of the many friends, that had gone over the veil.   I missed them.

Betty Leong Pick Yun (I am not sure I spelled "Pick" correctly.  We went to the same Shorthand-Typist class in 1972.   She was my best friend then.   After graduating, we went on our respective lives and lived in separate cities.  We met and visited each other, maybe a few times.   We both got married, have children.   She was my bridesmaid.     So busy that we lose touch with each other.    Sometime in 1988, I was contacted by a family of hers, relaying me the news that she had passed, leaving behind a husband and a daughter.   She had died of pneumonia.  I probably have other pictures taken with her, apart from our class picture, but they were not in digital form. 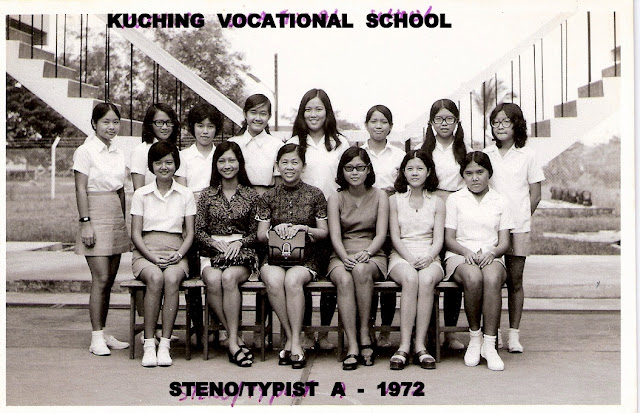 Known Dawn Frances William since 1999, through the church.   She has gone over the veil, on the 10 October 2013.  I got the sad news from her daughter, via the Facebook Messenger. 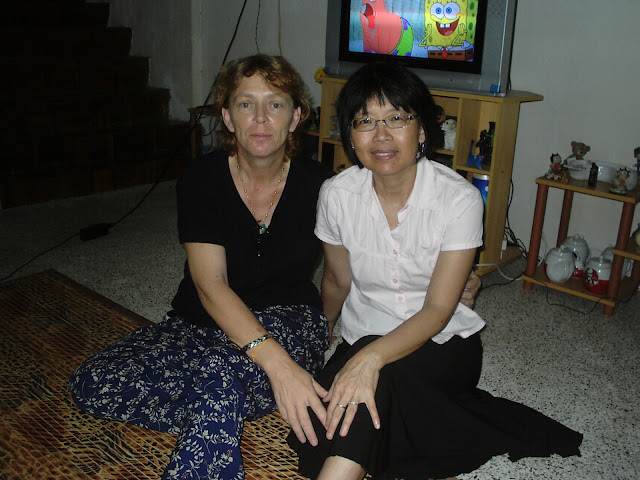 Visited Doris Barbara Greene for the very first time on 18 December 2013, at her  home.   Thanks to our church's Visiting Teacher program, we became friends.   She sewed the following pillow, and gave it to us on the 14 April 2014. 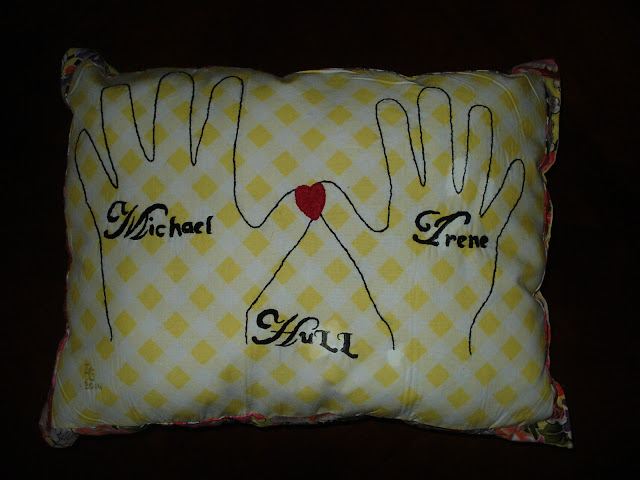 Interestingly, I met Doris's mother, Alicia Clayton-Clavie'  at my work place.   And then, interestingly, I was assigned as her Visiting Teacher.    My companion and I visited her at her home, for the very first time, on the 26 February 2015.   Sister Greene texted me, on the 18 April 2017, that her mother had passed away on the 26 March 2017.   Sister Clayton never get to see the Easter card that I snail mailed to her on the 24 March 2017. 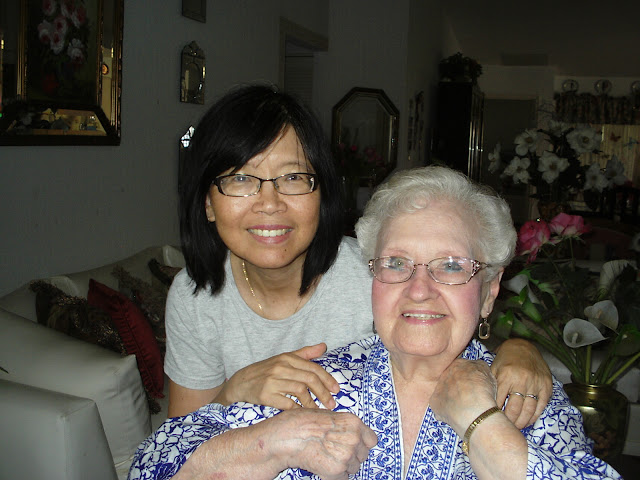 In the period prior to our reallocation in August 2015, I have enjoyed the friendship that I had with this beautiful mother and daughter.   I only learnt, early this year, from my Visiting Teaching companion, after continual unanswered phone calls and messages to Sister Greene, that she had passed away on the 21 July 2017, 4 months after her mother, Sister Clayton, had passed.   Miss and love you all. 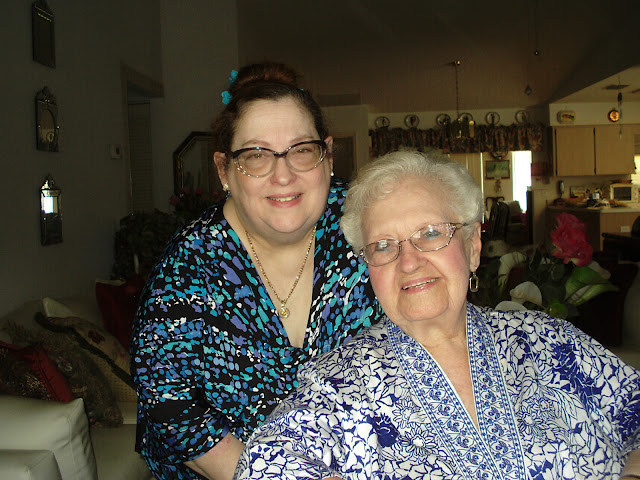